You are at:Home»Politics»Black Lives Matter»One more step towards ‘death squads’ in the USA
John Wight on the shooting of Jacob Blake and the murder of BLM protesters Anthony Huber and Jojo Rosenbaum

The celebration of white supremacy, euphemistically referred to as Law and Order, that’s been taking place at the Republican National Convention in Charlotte, North Carolina has, as these words are being written, been joined by its deadly parallel in Kenosha, Wisconsin. There the police execution of Jacob Blake has been followed by the shooting of two protesters by Kyle Rittenhouse, a 17 year old white vigilante, self-professed Trump supporter and now domestic terrorist. 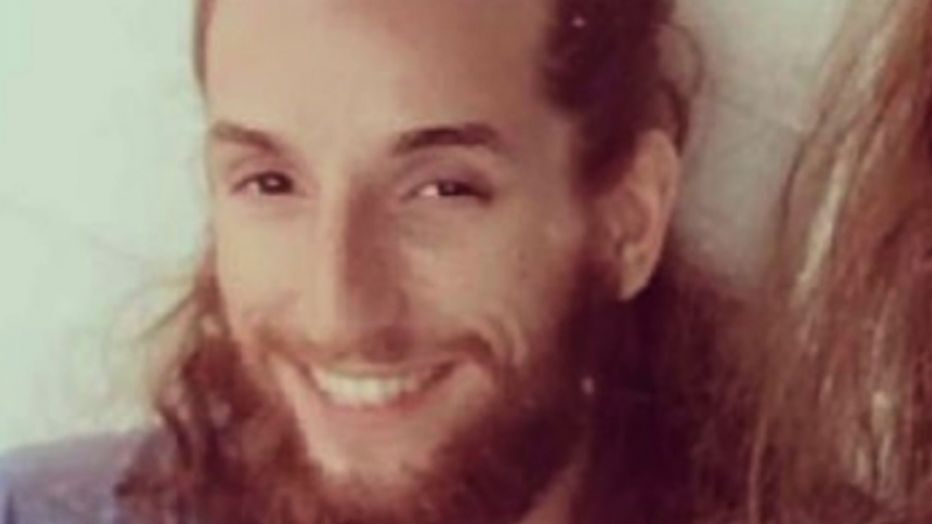 That Rittenhouse was able to walk past a column of police vehicles and armoured trucks with his hands up and his AR-15 assault weapon slung over his shoulder after his murder spree, without being apprehended or even challenged, is all it takes to understand whose side the police are on in America’s towns and inner cities. If he’d been Black he would have been dead as quick as you can snap your fingers. And, too, what kind of society is it that permits 17-year olds to possess such weapons?

Answers on a postcard.

What is now inarguable is that Trump and his malevolent crew of bible thumping, second amendment gun freaks have unleashed the dogs of racism in America’s heartlands, determined to put those uppity Blacks back in their rightful place not as participants in the American Dream, but as victims of it. It means that behind every racist cop stands a gun-toting white vigilante, in spirit if not in body, bonded in their fear of the Black ‘other’ coming out of the alley to demand justice after two centuries and more of oppression and injustice.

‘The most dangerous product of any society,’ James Baldwin once opined, ‘is the man who has nothing to lose’, and watching the footage of Jacob Blake walking around his car being pursued by cops with guns pointed at his back, demanding that he stop, was to witness the actions of a man with nothing lose.

And, ultimately, this is the fine point of it.

America (Amerika if we’re being true to the glimpse of the country’s fascist underbelly the world has been provided with this summer) has entered its mad dog days, engaged in a de facto civil war at home while abroad bestriding the world less as a colossus and more as a juggernaut, intent on destroying that which it can no longer control.

Yet you wouldn’t know it to judge by the unedifying spectacle of flag waving, chest thumping nationalism and triumphalism that’s been underway in Charlotte, where white supremacist in chief, Donald J Trump, has like a latter day Emperor Nero been receiving tribute from a gaggle of loyal courtiers, come to pay homage.

When historians get round to recording this period it is not hard to predict that they will cohere around the consensus that the madness on display in Charlotte was an important signpost marking the trajectory of this American Empire’s ongoing decline. As to the violence on the streets of Kenosha and elsewhere in this summer of rage, this will arguably be considered evidence that the country’s Civil War never ended but instead was deferred.

Take a broader view, the seeds of America’s implosion were planted at inception. How could it be otherwise when it comes to a nation that was born in genocide and nourished by slavery? No amount of propaganda and no number of foundational myths can elide the monumental barbarity and cruelty of such a nation; and no amount of celebrity or happy-clappy Michelle Obama balm can heal the moral sickness which ails it.

Like Minneapolis cop Derek Chauvin, killer of George Floyd, Ruston Sheskey, the cop responsible for rendering Jacob Blake paralysed from the waist down, is now a poster boy for everything that’s right in the universe of Law and Order Trump devotees. As for liberal America, it no longer understands a world that has shifted beneath its feet. Neoliberal platitudes about healing, unity, opportunity, promise, etc., are today like snowflakes hitting the ground and instantly disappearing. Fine words butter no parsnips, they say, and Joe Biden’s stock of them is fast running out. And even if he possessed an endless supply, the party of mass incarceration is no friend of Black America.

The truth — the unvarnished truth about America — is reflected in a Black Lives Matter movement made up of the children of the poverty, racial injustice and brutality that exists under its Stars n Stripes, along with those who stand in solidarity with them. This summer they have done more to provide an insight into what America is — what it stands for — than any number of books on the subject. White supremacy is being challenged as never before, and white supremacy is fighting back as never before.

White vigilantism, whether in uniform or whether out of it, is on the march and justice is in retreat. Unless this grim dynamic changes and changes soon, the abyss awaits.

This was first published here