You are at:Home»Robin Beste Tributes»An active socialist and a man of many talents – by Lindsey German

He had the combination of tremendous energy and organising abilities which are relatively rare even in socialist activists, and these qualities remained with him his whole life. He was on the Palestine demo only two weeks before he became ill.

Robin Beste, who died on May 29th, was a stalwart of the Stop the War movement, an active and inquiring socialist and a man of many and varied talents.

He was involved in Stop the War from its inception in 2001, working for a period in our office and then subsequently editing the website, which he did until 2015. Right up until his death he continued to be a member of our elected Steering Committee, contributing his knowledge and opinions to our discussions. He encouraged particularly the younger members of our organisation and was very supportive to them.

Robin was also a keen activist, who for many years was the key organiser in the Muswell Hill Stop the War group in north London. He had the combination of tremendous energy and organising abilities which are relatively rare even in socialist activists, and these qualities remained with him his whole life. He was on the Palestine demo only two weeks before he became ill.

He was born into a Jewish family and brought up in Brighton and was part of that generation which came of age in the 1960s. He became a firm socialist in the revolutionary tradition and, while his allegiances to organisation varied, he never gave up on those ideas. He was a huge enthusiast for Jeremy Corbyn as Labour leader and saw this as opening up new avenues for the left. While he was a remain voter, he was extremely critical of the way that debates on this were used to attack Corbyn.

He also had a great love of music which led him to run a Soul club in the 1960s, and this was something that stayed with him all his life, as attendance at many events testifies – some of which he organised for Stop the War. He was very cultured in the widest sense of the term, with knowledge of languages, and love of the poetry of Heathcote Williams. He encouraged his children to develop their artistic and other talents.I first met Robin in the 1970s when he was a teacher, a job he left many years ago with apparently few regrets. Our paths crossed only very occasionally until the events of 9/11 and the subsequent wars, opposition to which helped to forge a new left in the early years of this century.

Working with Robin could be a challenging experience. His dry sense of humour was remorseless, and his sometimes-cynical veneer concealed a deeply caring and thoughtful person. Robin never accepted anything at face value and there were often discussions and sometimes arguments about which way we should go. Robin also had ascetic tastes – water and unadorned vegetarian food were the rule when he worked in the office, and he was exasperated at the amount of coffee the rest of us drank.

He was devoted to his family and was delighted when he became a grandparent. Their loss is very great, and we send our condolences to his wife, Manuela, to his three children and to his wide circle of friends and comrades. Robin is a huge loss to our movement and will be very sadly missed. 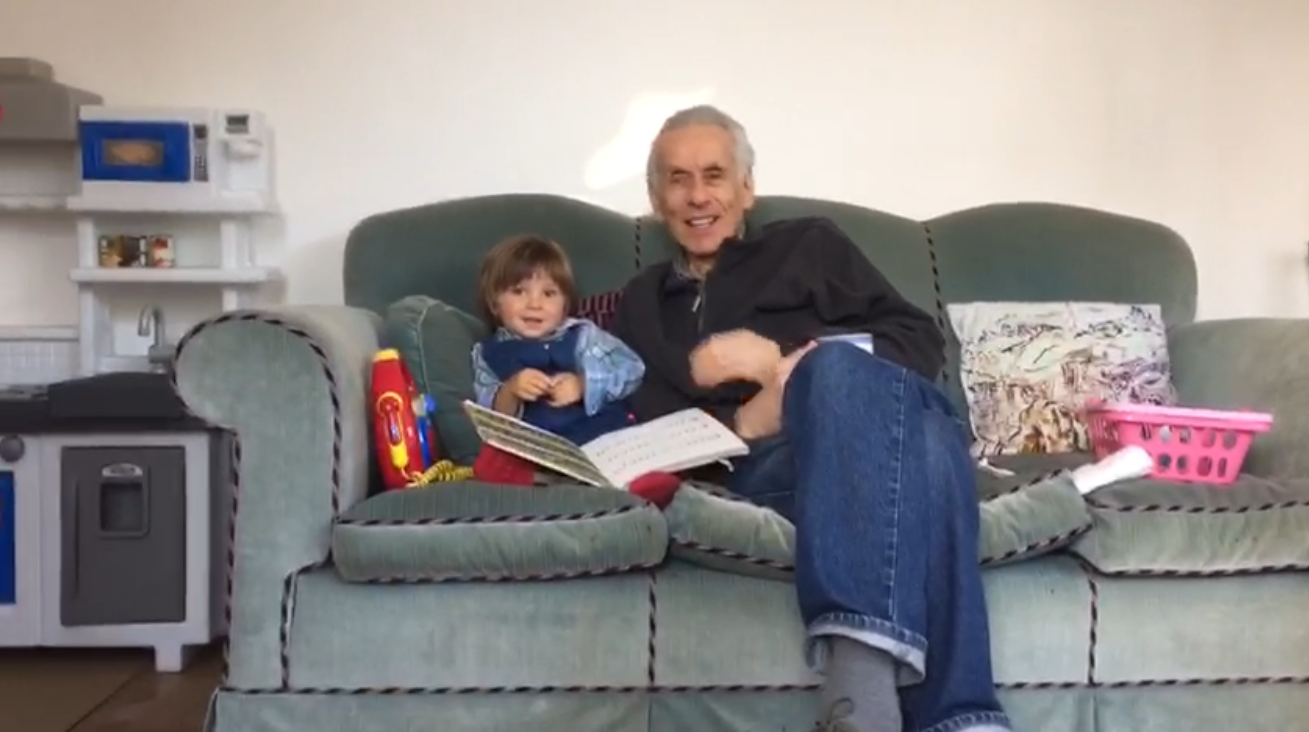